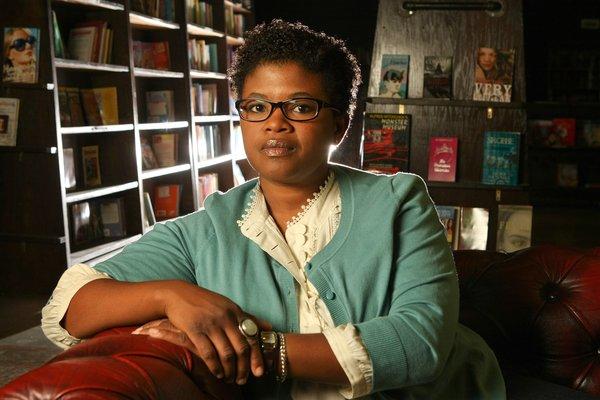 Two things seem to have dominated this week: essays and people not being very nice to each other. Let’s start with the former:

Essays have been a talking point although most of the pieces I link to aren’t new. The resurgence of interest seems to have come from Is This a Golden Age for Women Essayists? which ran in the The New York Times a couple of weeks ago. The difference in opinions between Cheryl Strayed and Benjamin Moser is fascinating. Meghan Daum’s about to publish her second essay collection. There’s a great interview with her on her website (and how much do I want to read Selfish, Shallow and Self-Absorbed?). One of this year’s most talked about essay collections is Leslie Jamison’s The Empathy Exams, the final essay of which ‘Grand Unified Theory of Female Pain‘ is available to read on VRQ Online. Amongst others, the essay discusses Lucy Grearly. If you’re new to her (as I am), there’s an essay on her in New York Magazine by Ann Patchett. I can’t mention essays without mentioning Roxane Gay, here’s a piece in The New Inquiry by Patricia A. Matthew on why Gay’s a new feminist icon.

Not being very nice to each other then. Well, this very odd piece by Katherine Hale ran in The Guardian yesterday, in which she admits to ‘stalking’ a book blogger who gave her a bad review on Goodreads. Bibliodaze posted this response to the article. Kate McDonough on Salon was the latest person to defend Lena Dunham, this time against Kevin D. Williamson of the National Review who questioned whether Dunham is telling the truth about a sexual assault which she writes about in her book. Emily Gould wrote on Buzzfeed about her experience of online trolls and why we should fight them, while Helen Lewis in the New Statesman talked about more experiences high profile women have had of trolls and what can be done to try and stop them. Caitlin Moran in The Times (paywalled) asked ‘Should We All Quit Twitter?‘ and how it’s easy to think it’s not real, thoughts prompted by her viewing the leaked Jennifer Lawrence photographs.

Other overtly feminist piece this week are Chris Kraus’ essay ‘The New Universal‘ – on feminism and publishing in The Sydney Review of Books; ‘Women as Supporting Characters Is a Problem‘, Alison Herman reports from Comic Con for Flavorwire; Johann Thorsson tells us ‘2 Things I Learned Reading Only Books by Women for a Month‘; Jacqueline Rose, ‘We Need a Bold Scandalous Feminism‘ in The Guardian; Lorraine Berry and Martha Nichols, ‘ “Women and Power”: How Much Clout do Female Writers Have‘ in the New York Times, and philly.com asks ‘Where are the women?‘ on the National Book Awards list (which all sounds very familiar).

And Sali Hughes, writer of ‘Pretty Honest’, is the woman with the most press this week, she’s interviewed in Standard Issue and on the Boden blog and there’s an new extract (audio, this time) from the book on the 4th Estate website.

And my favourite pieces this week: