Publishers Weekly asked Mexican writer, Daniel Saldaña Paris for his ‘10 Essential Spanish Language Books‘. On reading the list, I discovered only three women writing in Spanish wrote ‘essential’ books: Josefina Vicens, Rosario Ferré and Carmen Laforet. To be fair to Paris, he does comment that the number of translations from Spanish to English is heavily in favour of male writers. However, I thought, there must be loads. And then I struggled to get to 10 even after trawling the blogs of friends who focus on translated fiction. Here’s what I’ve got. I would love more recommendations, I can add them to the pile for Women in Translation Month in August.

Faces in the Crowd – Valeria Luiselli (translated by Christina McSweeney)
A translator with a small family writes about ghosts and sees the ghost of Gilberto Owen, eventually he attempts to take over the narration. One of my favourite books. (Link to my review on Bookmunch.)

The Rest Is Silence – Carla Guelfenbein (translated by Katherine Silver)
At a wedding, 12-year-old Tommy overhears a conversation in which it’s revealed his mother killed himself. He begins his own investigation as his father and stepmother deal with their own problems.

No One Will See Me Cry – Cristina Rivera Garza (translated by Andrew Hurley)
Joaquin Buitrago, a photographer in the Castaneda Insane Asylum, believes a patient, Matilde, is a prostitute he knew years earlier. Her life was disturbed when a young revolutionary hid in her adopted father’s home.

Leonora – Elena Poniatowska (translated by Amanda Hopkinson)
A fictionalised version of the life of Leonora Carrington.

This Too Shall Pass – Milena Busquets (translated by Valerie Miles)
‘Blanca is forty years old and motherless. Shocked at the unexpected loss of the most important person in her life, she suddenly realises that she has no idea what her future will look like.’

The Winterlings – Cristina Sánchez-Andrade (translated by Samuel Rutter) (forthcoming August 2016)
‘Two sisters return to the small parish of Tierra de Cha in Galicia after a long absence, to the former home of their grandfather, from which they fled when they were just children. At Tierra de Cha, nothing and everything has changed: the people, the distant little house in the rain, the acrid smell of gorse, the flowers, the crops, the customs. Yet the return of the sisters disrupts the placid existence of the villagers, stirring up memories best left alone.’

Stone in a Landslide – Maria Barbel (translated by Laura McGloughkin and Paul Mitchell)
’13-year-old Conxa has to leave her home village in the Pyrenees to work for her childless aunt. After years of hard labour, she finds love with Jaume – a love that will be thwarted by the Spanish Civil War. Approaching her own death, Conxa looks back on a life in which she has lost everything except her own indomitable spirit.’ (Link to review by Stu Allen.)

A Man of His Word – Imma Monsó (translated by Maruxa Relaño and Martha Tennent
A novel of two interweaving strands exploring the narrator’s love, Cometa, and their life together as well as her life following his death. (Review by Tony Malone)

Like Water for Chocolate – Laura Esquivel (translated by Carol Christensen and Thomas Christensen)
The history of the all-female De La Garza family and the unrequited love of Tito and Pedro.

The House of the Spirits – Isabelle Allende (translated by Magda Bogin)
A family saga played out against a backdrop of revolution and counterrevolution.

The Sleeping Voice by Dulce Chacon (translated by Nick Caister)

Desire for Chocolate by Care Santos (translated by Julie Wark) 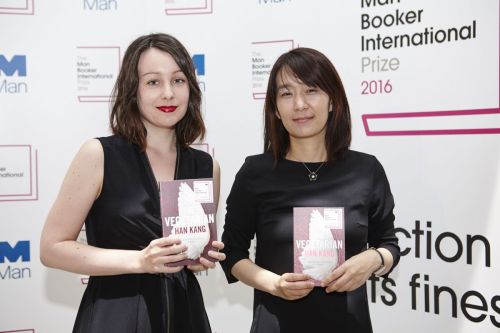 Books in translation have been having a moment following Han Kang and translator Deborah Smith winning the Man Booker International Prize for The Vegetarian. They wrote, ‘It is fascinating to ponder the possibili­ties of language‘ for The Guardian; Charles Montgomery wrote, ‘The Triumph of Han Kang and the Rise of Women’s Writing in Korea‘ in The Los Angeles Review of Books; Sophie Hughes wrote, ‘On the Joyful Tears of a Translator‘ on Literary Hub. Judith Vonberg writes, ‘Translated fiction is not a genre. Why do bookshops tell us it is?‘ in The New Statesman and Anjali Enjeti asks, ‘Do Americans Hate Foreign Fiction‘ on Literary Hub 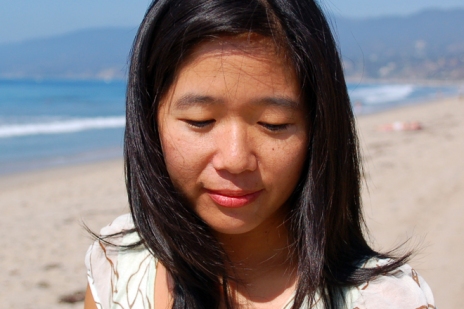 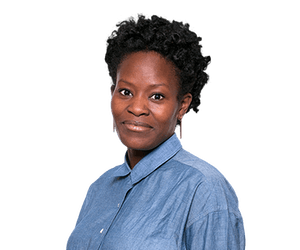 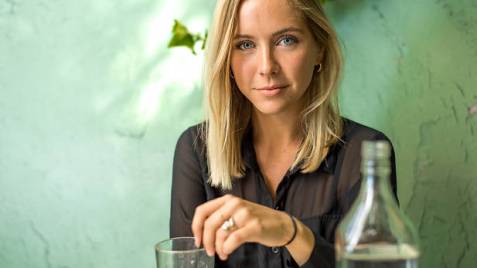 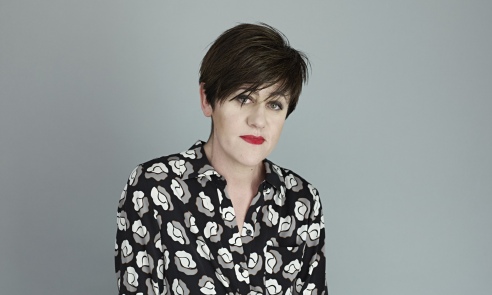