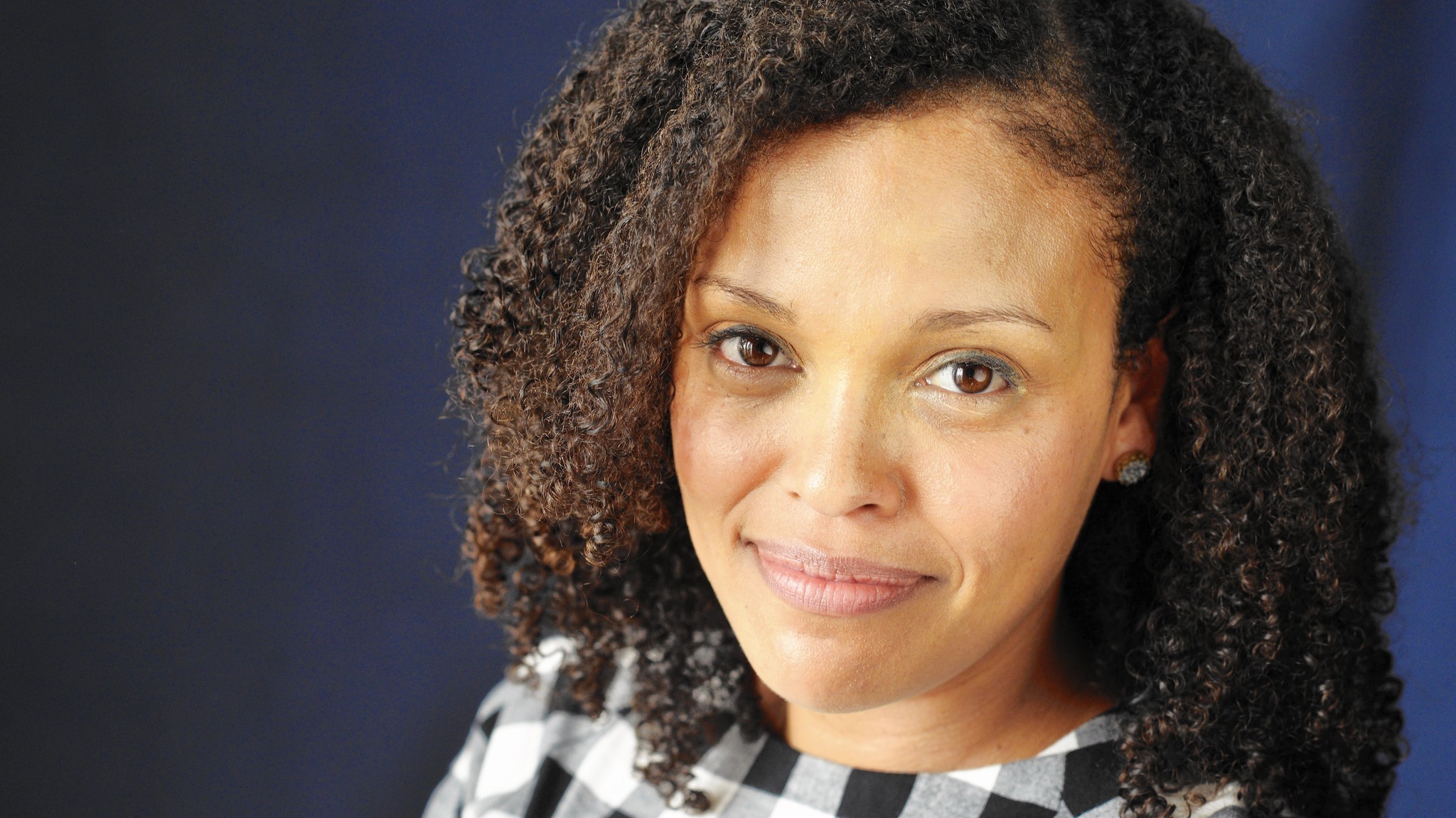 We all have to start somewhere. For me, that somewhere was a dark room, lined from floor to ceiling with books, rows and rows of books sorted by author, books from every conceivable era of the twentieth century…When my colleagues uttered the names on the spines of those books, their voices turned husky and reverential…

Rakoff, having abandoned her Master’s degree in London after deciding that she would prefer to write poetry rather than analyse other people’s finds herself at interview ‘with an agent who’s been in the business a long, long time’.

“So,” she said, lighting a long brown cigarette, a gesture that somehow reminded me simultaneously of Don Corleone and Lauren Bacall. Her fingers were long, slender, white, with non-existent knuckles and perfectly shaped ovoid nails. “You can type?”

Despite knowing ‘almost nothing’ about the job or the agency she’s applied to, Rakoff gets the job as assistant to the agent she refers to throughout the book as ‘my boss’.

On her first day, Rakoff’s called into her boss’ office to ‘talk about Jerry’. Jerry is J.D. Salinger, the agency’s most high-profile client. She’s told that people will contact the agency attempting to get in touch with him; her only instruction is to never tell them anything. Having never read Salinger, Rakoff has no idea who her boss is talking about until she leaves her office and notices his books on the bookcase opposite her desk. Eventually, she’s given the Salinger letters to reply to. These letters are fan mail which she’s required to answer with a stock reply explaining that Salinger doesn’t wish to receive mail. Rakoff, however, has other ideas about how she’ll answer them applying the WWJD formula (what would Jerry do).

But My Salinger Year isn’t just about Rakoff’s working life, it covers her personal life too. She’s living with a man named Don:

…he had entered my life like a gale force, making me question all the small assumptions I’d held to be true without ever quite knowing it. That it was important to pay one’s taxes and sleep eight hours each night and fold one’s sweaters with tissue. But if I’d considered what drew me to Don, it would be this: that for him a night spent in a café working on a novel was the greatest pleasure. We wanted the same thing, I thought. And we wanted it more than anything. The life of the writer.

Don’s a socialist, that breed of socialist who think that means other people do the hard work while they reap the rewards apparently suffering for their art in the process. Rakoff works to pay the rent and bills while Don writes and sees other women behind Rakoff’s back. It’s also evident from fairly early in the book that he’s a misogynist. It’s not easy to understand why Rakoff has ditched her college boyfriend, who appears via phone calls, letters and emails, for a complete arse.

My Salinger Year shows that Rakoff can write – the agency employees she writes about (particularly her boss) and Don and his friends are well drawn. There’s also a beautiful scene at the beginning of the memoir in which it snows in New York and the city is practically abandoned. However, this is outweighed by the book’s issues. Issues that, for me, stem from Rakoff’s age at the time.

Rakoff was 24 during the year she worked for the agency. The early twenties are problematic for many people: it’s the period when you’re trying on being an adult, working out how it’s going to fit for you. Sometimes there’s a residual of teenage arrogance allowing you to believe you know better that those more experienced around you – they’re old and fearful of progress, aren’t they? In My Salinger Year, Rakoff comes across as naïve at best and arrogant at worst. Usually I’m the first person to defend unlikeable characters but in this instance I can’t understand Rakoff’s motive for writing the book. The most interesting parts were in the agency but she was often critical of the way she perceived the running of the business and dismissive of her boss, who was evidently an experienced and revered agent. There was a particularly biting comment when she realises that Hugh, one of the agency’s employees is over-qualified for the job and she fails to understand why he continues to work there, as if loyalty and a love of the job are a weakness.

The sections about her personal life didn’t add anything besides a short amount of time where the personal and professional overlap and come to nothing. Don’s horrible and thinks nothing of using Rakoff and, in at least one instance, placing her in danger.

For me, My Salinger Year would’ve been more successful if it’d focused on the agency and been tempered by Rakoff’s older self providing commentary in hindsight. There was plenty there that I could’ve loved but it just didn’t work for me in its current form.