I write with my hands tied. Here in the stationary solidity of my room, which I haven’t left for the longest time. I write without being able to write, and I write for this. At any rate, I wouldn’t know what to do with this body that has been unable to move ever since it came into the world. Because I was born old, in a wheelchair, with wizened legs, withered arms. I was born with the smell of damp earth, the stale gust of ancient times at my back.

So begins The House in Smyrna, a short, sharp tale told in fragments. At the centre of the book is the story of the key given to the unnamed narrator by her grandfather. The key to his old house in Turkey, in Smyrna. One of the threads of the novel tells us about her journey to Turkey, to the house.

I was born in exile: in Portugal, the country my family had been forced to leave centuries earlier because they were Jews. In Portugal, which granted my parents asylum when they were expelled from Brazil because they were communists. We had returned to where we started, we had come full circle: from Portugal to Turkey, from Turkey to Brazil, from Brazil back to Portugal. Wouldn’t it have been less arduous, less bitter, if we hadn’t been forced to make such a long journey? Why did we have to leave somewhere if only to return to it?…
I was born in exile, and that’s why I am the way I am, without a homeland, without a name.

Another tells of her grandfather’s journey, his family who he left behind and the woman who became the unnamed narrator’s grandmother. 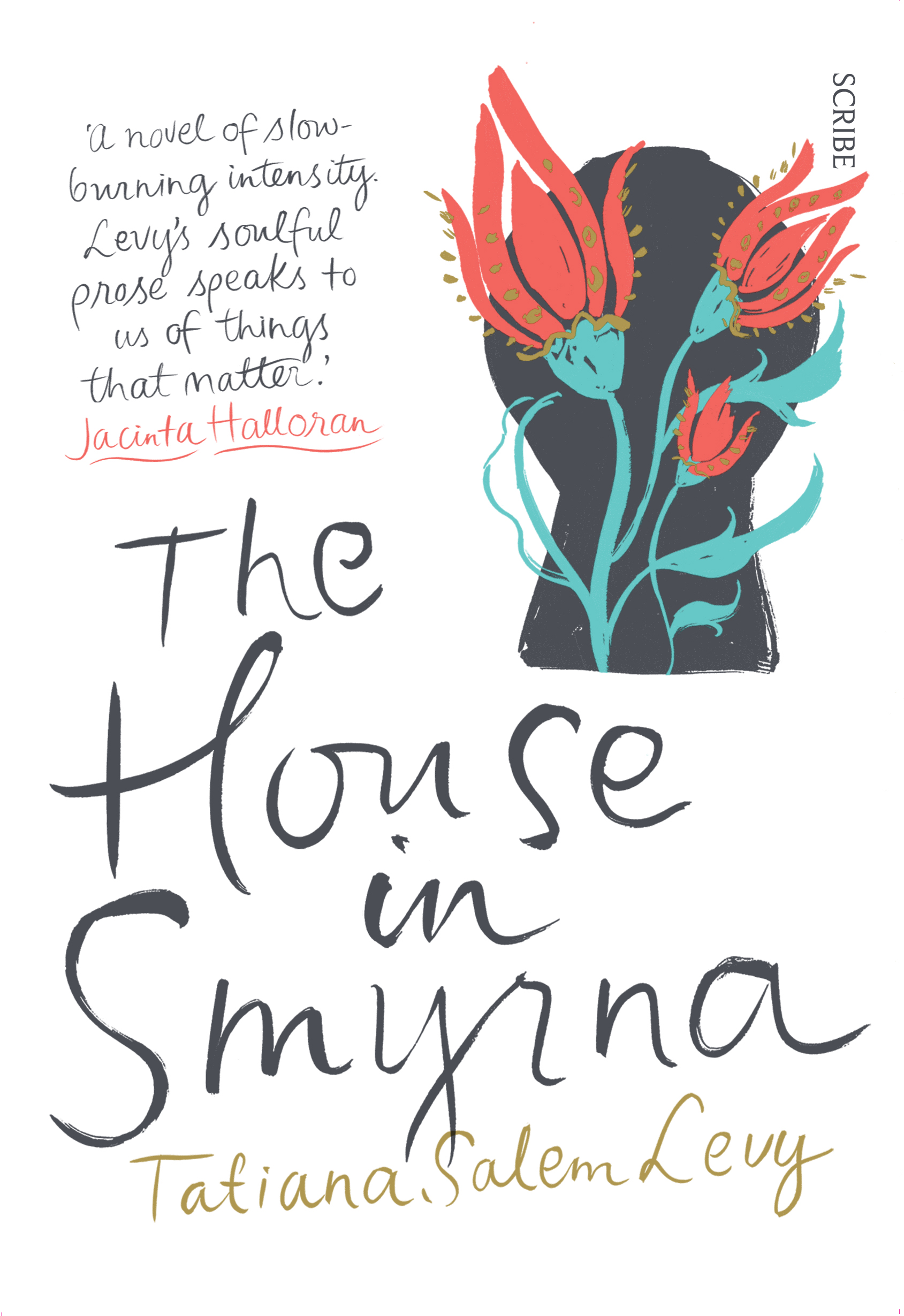 A third strand of the novel considers the narrator’s relationship with her mother who has died. The narrator talks to the mother as she tells the story of her illness and death, addressing her in second person. The mother also speaks to the narrator, although as these sections appear in italics, we assume this is the daughter’s version of the mother’s voice in her own head. This voice acts as a conscience and chastises the narrator for ‘narrating through the prism of pain…Exile isn’t necessarily full of suffering’.

The fourth and final strand of the narrative tells the story of a passionate love affair between the narrator and an unnamed man who is referred to in the second person. As the book progresses, the affair becomes darker and darker.

Levy considers all the effect of exile on a person and how that can impact on their parental relationships, their body, their love affairs, their day-to-day life. By dividing the stories, and therefore the book, into fragments and not allowing any of the key characters to have names, Levy places the reader in a position which is difficult to adapt to, where as soon as we grasp at one thread, it’s replaced by another. This sounds as though the novel must be hard work but these threads are slowly woven together with lyrical language, propelling us onwards.

On the walls of the room, just moss. The stench of a closed environment. Objects green with mould. Everything falling apart, old before its time. In the middle of the room lies my bed of rotting wood. I don’t even know how it is still standing. In the middle of the bed lies my body. Dilacerated, covered in open wounds, purple and yellow spots, boils. Corroded by the ancestral nature of the room. Almost incapable of movement. In the middle of my body sits the typewriter. Its keyboard almost entirely erased, its ink almost gone. My blood-caked hands type these words, one letter at a time.

At 155 pages, The House in Smyrna is a short novel but its narrative strands build to a shocking climax and a beautiful resolution. A stunning novel.

Thanks to Scribe for the review copy.