Once again I’m shadowing the Bailey’s Women’s Prize for Fiction this year and I’m joined by a panel of brilliant bloggers and writers. You’ll recognise three of the panel from last year and I’m delighted to have two new people joining us. We all tweet and will be posting reviews and reading round-ups on our blogs and Tiny Letters. We’d love you to join the discussion.

Naomi Frisby blogs about female writers on this very site. She’s written for Fiction Uncovered, is a contributor to the Waterstones’ blog and occasionally interviews writers in front of an audience. She co-runs Read Diverse 2016 and is currently working towards a PhD in Creative Writing at Sheffield Hallam University. Follow her on Twitter @Frizbot.

Eric Karl Anderson is an American-born writer who has lived in London for over a decade and runs the book blog www.LonesomeReader.com. He’s author of the novel ENOUGH and was a judge of the 2015 Green Carnation Prize. He’s also keen on baking and watching disaster movies. Find him on Twitter @LonesomeReader

Antonia Honeywell is a teacher, a writer and an avid and promiscuous reader. Her debut novel, The Ship, a haunting dystopian fable for our times, is published by Weidenfeld and Nicolson. www.antoniahoneywell.com Twitter: @antonia_writes

Sarah Jasmon lives on a boat, the only downside to which is the limited shelf space for books. Which means there are books everywhere else. Her debut novel, The Summer of Secrets, an evocative coming of age mystery, is published by Black Swan. She also blogs for Manchester Literature Festival, and reviews and interviews at sarahjasmon.com. Twitter: @sarahontheboat

Dan Lipscombe has been a book festival programmer, a book blogger and is a freelance writer. He pens words about books, videogames… anything with a strong narrative. He’s the creator of DiverseDecember and ReadDiverse2016. He also writes a weekly newsletter you should sign up to receive: tiny letter.com/utterbiblio You can follow him on Twitter: @utterbiblio

Vivek Tejuja: Besides being an avid bibliophile, Vivek loves food and dogs. An accidental writer, he indulges and wishes there was more time to write and read. A Bombay boy through and through, the sea is one of his loves. Men are also a part of his existence on and off. Vivek believes in the complete providence of fate. So Now You Know is Vivek’s debut book, releasing with Penguin in May this year. His book blog is www.thehungryreader.wordpress.com and you can find him on Twitter @vivekisms

You know that spring is almost here when the Bailey’s Prize for Women gets underway. Next Tuesday (10th March) the longlist of 20 novels (if it remains the same as recent years) will be announced. Eligible novels have to be written in English and published by a UK adult imprint between the 1st of April 2014 and the 31st of March 2015. Translations are not eligible.

Here’s what I’d like to see on the list. If you click on the cover, it’ll take you to my review, unless the book is yet to be published, in which case the review will be posted on the week of publication.

As ever, I’ll be shadowing the whole process. Check back on Friday for more details on this. 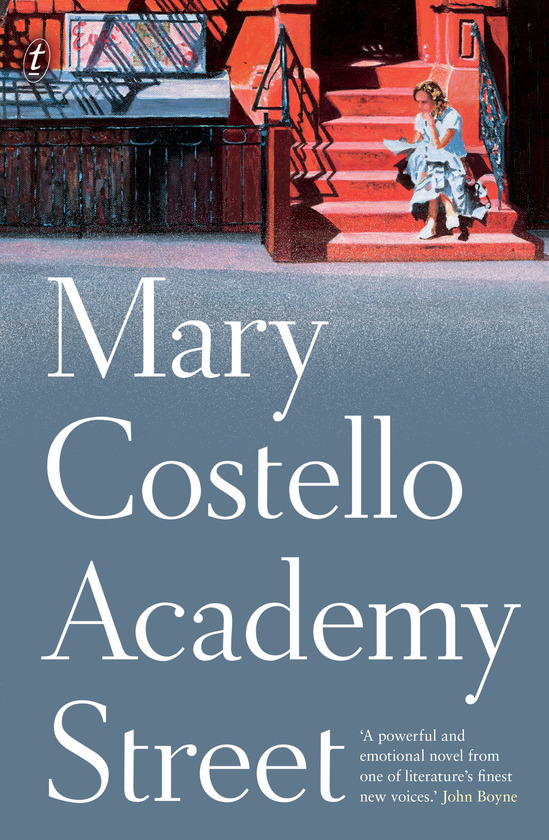 And three I haven’t read yet but are strong possibilities: