I’ve been a bit lax at compiling these while I’ve focused on my own work. It means this month’s is huge and I haven’t honed in on any topic in particular as the news moves so fast at that moment it feels like an impossible task. Back to fortnightly after this which hopefully will make it slightly easier to digest. 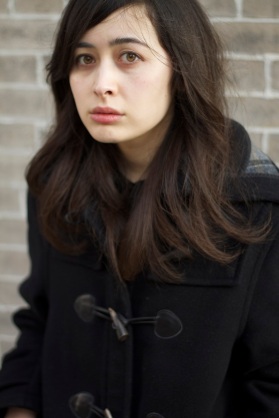 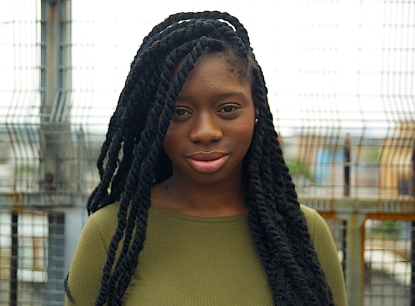 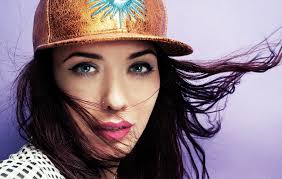 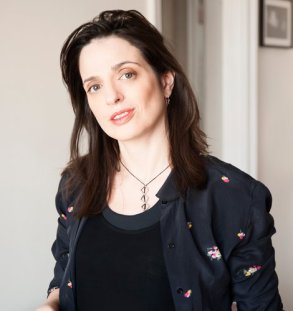