Occasionally I use this blog to write about projects that I think are important/necessary. Today it’s one that’s being crowdfunded via the innovative publisher Unbound. Cut from the Same Cloth is an anthology of essays written by British hijabis and edited by the brilliant Sabeena Akhtar, who you might know from her work with Media Diversified, Bare Lit Festival and Tilted Axis Press.

Perceived as the visual representation of Islam, hijab-wearing Muslim women are often harangued at work, at home and in public life yet are rarely afforded a platform of their own.

In books and in the media we are spoken on behalf of often by men, non-hijabis, and non-Muslims. Whether it is radical commentators sensationalising our existence or stereotypical norms being perpetuated by the same old faces, hijabis are tired. Too often we are seen to exist only in statistics, whilst others gain a platform off the back of the hostilities we face.

Cut from the Same Cloth seeks to tip the balance back in our favour. The collection will feature essays from 15 middle and working class women of all ages and races who will look beyond the tired tropes exhausted by the media and offer honest insight into the issues that really affect our lives. From modern pop culture to anti-blackness, women’s rights, working life; this first of its kind anthology will examine a cross section of British hijabis and the breadth of our experiences. It’s time we, as a society, stopped the hijab-splaining and listened to the people who know.

Back in December 2015, I was part of the #DiverseDecember campaign. It feels as though things have begun to move on since then – The Jhalak Prize was founded in 2016; The Good Immigrant was crowdfunded in three days, went on to be a best seller and was voted the British public’s favourite book of 2016 at the Books Are My Bag Readers Awards; four of the six books that make up this year’s shortlist for the Women’s Prize for Fiction are written by women of colour. But there remains a hierarchy of acceptability with regards to whose voices appear on our shelves and in our media, whose voices we listen to. I’ve contributed to Cut from the Same Cloth because, to quote Flavia Dzodan, ‘My feminism will be intersectional or it will be bullshit’. As I type, the project is 69% funded; if you’re able and would like to contribute to the project, the crowdfunding page is here. 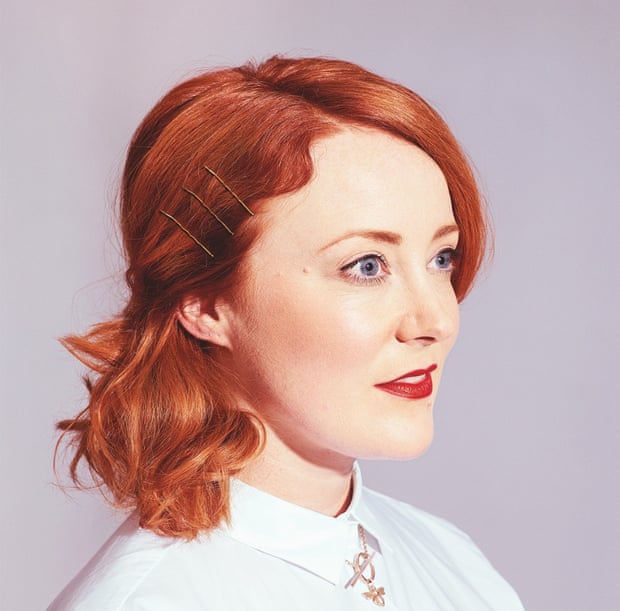 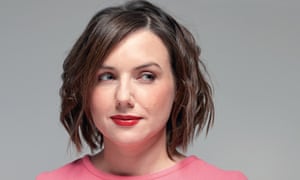