Successful writer Bo Luxton has moved her family – older husband, Gus, and two young children, Maggie and Lola – to the Lake District. There she’s researching the women who surrounded the Romantic poets, writing novelised versions of their lives. To supplement her income, she teaches a week on a writers’ retreat, a course for those who want to take their writing more seriously. The course provides some financial assistance for students the tutor believes is worthy of it. After reading through the work sent to her, Bo selects Alice Dark for a free place.

Oh, the words were brutal, the language sharply controlled, but I caught the vulnerability beneath: the longing, that endless, endless longing for the elusive love of the mother. 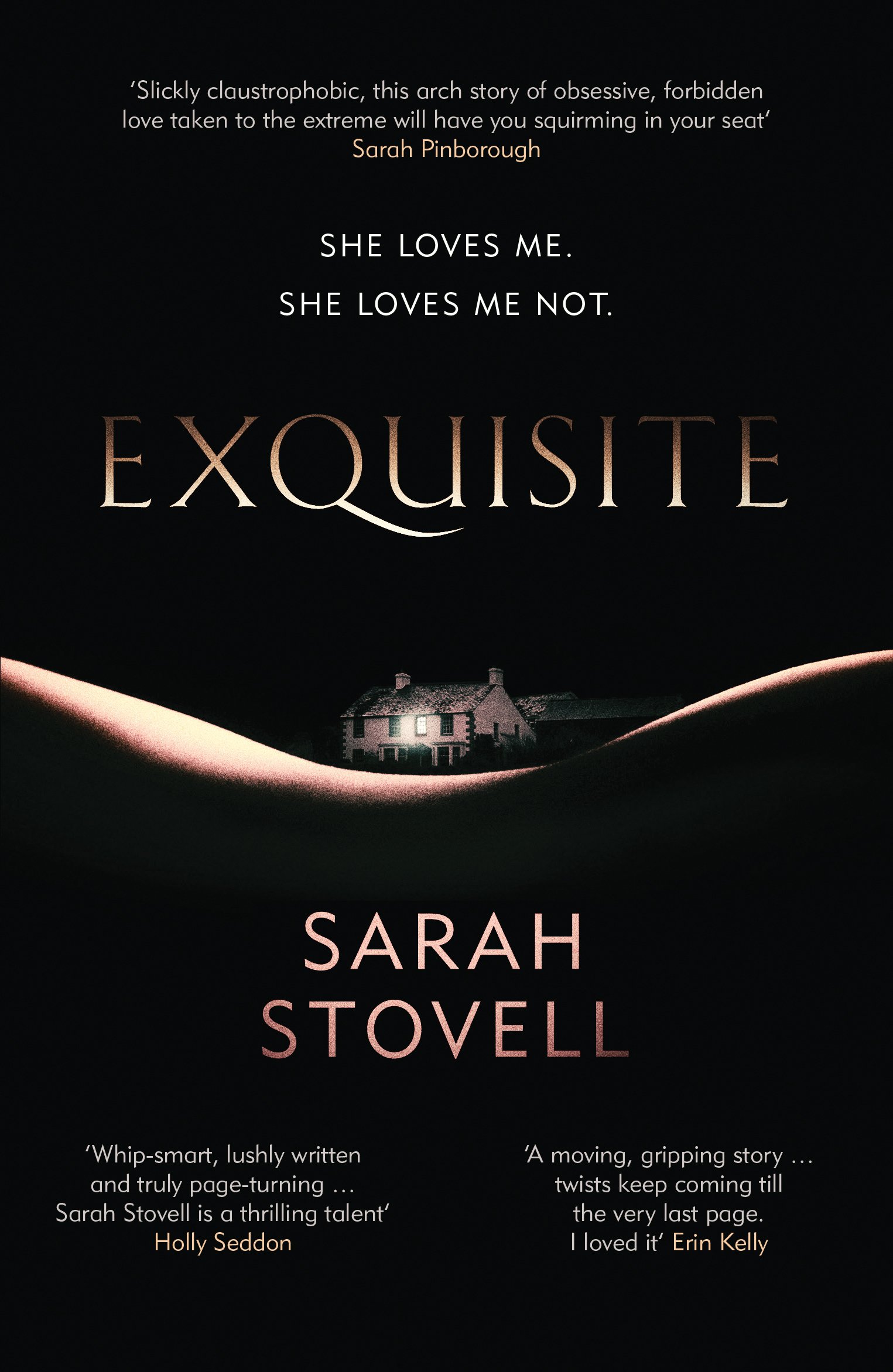 Alice, twenty-five, is living in Brighton with her artist boyfriend, Jake, and some of his friends. None of them have a job, despite Alice having a first-class English Literature degree from The University of York.

I knew where I was headed if I kept this up. It was a one-way street to blankness – the endless treadmill of boredom that sucked everything out of you until your eyes clouded over and the spark of intelligence left your face, and you spent your days longing for five o’clock and your evenings watching people behave badly on television because they were desperate, so desperate not to live tiny, insignificant lives like yours that they would actually do this: They would actually suck someone’s cock in front of the nation because they had to be remembered for something, and it was better to be remembered for sucking someone’s cock on Channel 4 than nothing at all…And I knew, as clearly as I knew night from day, that this life would destroy me, and I couldn’t live it.

The two women meet on the course. Alice is in awe of Bo, Bo is drawn to Alice: she reminds her of herself when she was younger. Bo takes Alice under her wing and strikes up a mentoring/nurturing relationship with her. But then the relationship takes on further significance, is it a mutual love affair or is Alice deeply deluded?

Stovell uses a few tricks to keep the reader guessing. Three embedded in the themes and ideas of the novel: Bo has previously had a stalker, a young man, as a result of which Gus opens her post and reads her emails; is she just a victim of people with an obsessive nature because she has a certain level of fame? Both women had a troubled childhood in some way, has this affected their ability to form successful, mutual relationships? And both women are writers, are they just making things up or embellishing facts because they write fiction?

The other is in the structure: Stovell begins the novel with a piece narrated from inside Her Majesty’s Prison for Women, Yorkshire, several more of which come before each section of the book. The reader doesn’t know who the narrator is; I changed my mind several times before the reveal. The narration of the main body of the book also moves between the two women. Initially they take a section each. What’s most interesting about this is the point where the alleged affair begins and we get both takes on it; who’s leaving details out? Who’s exaggerating? As the pace ramps up, Stovell alternates between Bo and Alice as we discover who’s lying and who’s the smarter of the two.

Exquisite is a cracking debut. An interesting premise, well-structured with some sharp writing and a gripping plot. There are a couple of missteps – a well-timed inheritance, Alice having a friend who’s a policewoman, and the odd bit of clunky dialogue – but these are minor quibbles in a book I devoured.

You can buy Exquisite from Amazon or support your local independent bookshop. If, like me, there isn’t one near you, I recommend Big Green Bookshop.

This post is part of a blog tour, if you’re interested in what other bloggers think of the book, you can find out on the sites below:

Thanks to Orenda Books for the review copy.