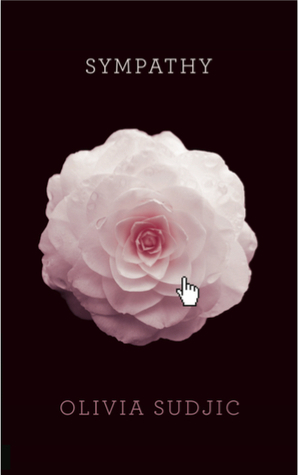 You can buy Sympathy from Amazon or support your local independent bookshop. If, like me, there isn’t one near you, I recommend Big Green Bookshop.

Thanks to Pushkin Press for the review copy of Sympathy and Tabitha Pelly and Olivia Sudjic for the interview.

In prize news, the Granta Best of Young American Novelists list was announced:

Chris Kraus and I Love Dick are having a moment:

And The Handmaid’s Tale has generated even more pieces:

The Handmaid’s Tale is having a moment due to the television serial airing this coming week and the current political situation in America (and beyond).

As one series begins, another ended this week:

And in women win prizes, ‘Heather Rose wins the Stella Prize for a novel that wouldn’t ‘let her go’‘ as reported by The Sydney Morning Herald.