I’ve spent a fair proportion of this week agog at some of the comment pieces, particularly in regard to the three girls from Bethnal Green who appear to be en route to Syria. Emma Barnett in the Telegraph wrote, ‘Stop pitying British schoolgirls joining Islamic State – they’re not victims‘; Grace Dent in the Independent said, ‘If teenage girls want to join Isis in the face of all its atrocities, then they should leave and never return‘; Mary Dejevsky wrote, ‘If Britons want to join Isis, let them go‘ in The Guardian and Allison Pearson said, ‘Let’s stop making excuses for these ‘jihadi brides‘ in the Telegraph. Judith Wanga responded on Media Diversified with, ‘The Denial of Childhood to Children of Colour‘, as did Chimene Suleyman with, ‘It’s Time To Talk About Why Our Young People Turn Against Their Country‘ and Nosheen Iqbal in The Guardian with, ‘The Syria-bound schoolgirls aren’t jihadi devil-women, they’re vulnerable children‘. Emma Barnett responded with ‘Racists are alive and well in Britain – but I’m not one of them‘ in the Telegraph. Chimene Suleyman also wrote, ‘‘Defining’ Terror, and Why ISIS Suits the West‘ on Media Diversified, prior to these most recent articles.

Remarks made by one television reporter about Zendaya Coleman’s locs prompted pieces by Loretta de Feo, ‘Why do we feel the need to taunt and judge black hair, rather than embrace it?‘ in Stylist; Jodie Layne, ‘Why Zendaya’s Response To Giuliana Rancic’s Awful ‘Fashion Police’ Comments Is Important‘ on Bustle, and Grisel E.Acosta wrote, ‘“Racism begins in our imagination:” How the overwhelming whiteness of “Boyhood” feeds dangerous Hollywood myths‘ on Salon.

The Brits were written about by Tracey Thorn in the New Statesman, ‘The Brits are so polite these days. One reason? There’s no bands left‘; Bidisha wrote, ‘Madonna is superhuman. She has to be to survive the ugly abuse‘ in The Guardian; while Salena Godden covered both the Oscars and the Brits in ‘Julianne Moore is 54. Madonna is 56.‘ on Waiting for Godden

Writing awards wise, the Sunday Times Short Story Award shortlist was announced and is dominated by women. As is the Walter Scott Prize longlist, released to the public for the first time.

There’s an entire series of articles currently being published in the Irish Times on Irish Women Writers. The link will take you to the round-up so far. While academic Diane Watt has just completed 28 days of LGBT book recommendations. You can read this week’s in a Storify here; links at the bottom of the page will take you to previous weeks.

And the woman with the most publicity this week is Kim Gordon. She’s this week’s New York Times ‘By the Book‘; there’s an excerpt from Girl in a Band in The Cut; you can listen to Gordon herself read an extract on Louder than War; there are five standout moments from her memoir on Slate, and in The New Yorker, Michelle Orange writes about ‘Kim Gordon, Kurt Cobain, and the Mythology of Punk‘. 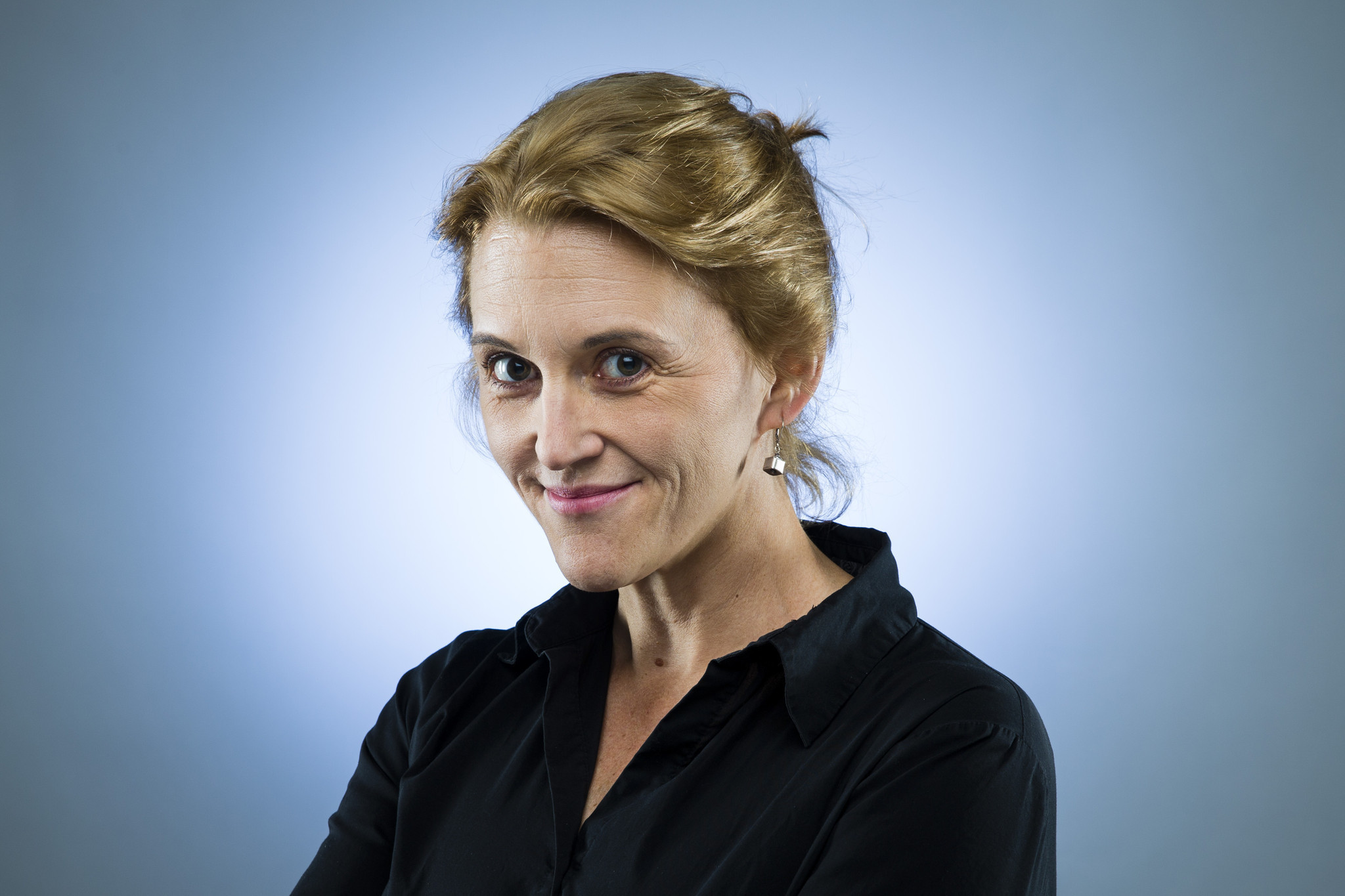