It’s Mother’s Day in the UK today. Jo Hogan writes ‘Surprised by a Jumper: On Being Motherless on Mother’s Day‘ on her blog; Scottish Book Trust list ten books that celebrate pioneering women; Emma Healey wrote, ‘From Offshore to Oranges: a literary tribute to Mother’s Day‘ in the Guardian; Emylia Hall wrote, ‘The Mother of All Years‘ on her blog; Windmill Books published an extract of Charlotte Gordon’s forthcoming book, Romantic Outlaws: The Extraordinary Lives of Mary Wollstonecraft and Her Daughter Mary Shelley on their website, and Kate Hamer wrote, ‘Literary matriarchs and their daughters, from Little Women to Carrie‘ in the Independent

Two in-depth Chimamanda Ngozi Adichie interviews have been published this week, one in Vogue and the other on Olisa.tv: part one and part two.

The woman with the most publicity this week is Caitlin Moran. She’s interviewed on Buzzfeed and on the British Comedy Guide with her sister Caroline Moran; Pilot Viruet wrote, ‘Caitlin Moran’s UK Series ‘Raised by Wolves’ Is the Teen Sitcom America Needs‘ on Flavorwire; she’s profiled by Vanessa Thorpe in the Observer and her own Times Magazine column this week was ‘What it really means to be a mum‘ which you can listen to for free here. 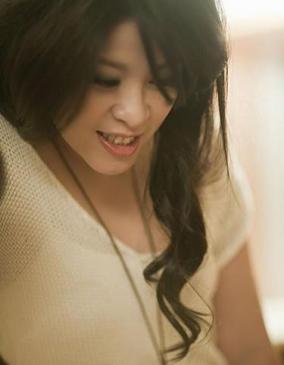