My town was a collection of nests, a factory for manufacturing babies. I was a tool for the town’s good, in two senses.

Firstly, I had to study hard to become a work tool.

Secondly, I had to be a good girl, so that I could become a reproductive organ for the town.

I would probably be a failure on both counts, I thought.

Earthlings begins when Natsuki is eleven. She feels like an outsider in her immediate family, describing Piyyut the soft toy / magical alien from Planet Popinpobopia who has come to save the planet as her best friend. Natsuki is abused by a teacher at summer cram school but, when she tries to tell someone, no one believes her. However, when she is later discovered having sex with her cousin, she is punished.

The novel then leaps forward to adulthood when Natsuki is thirty-one and married. The marriage is one of convenience – neither Natsuki nor her husband are interested in a sexual relationship – but, other than comments about starting a family, it allows them to escape scrutiny. Neither of them wants to become work tools or reproductive tools for ‘the Factory’. During a trip to the countryside, where Natsuki sees her cousin again for the first time since they had sex, her husband begins to think about disengaging from society and living an alternative lifestyle. It’s a decision that will allow events from the past to resurface and the lives of those involved to change dramatically.

Earthlings considers the effects of trauma and the damage done to people when society hides abusive behaviour and forces shame on the victims. It questions whether the society we’ve created is anything more than a production line. It is violent and shocking with one of the wildest endings I’ve ever read. Food for thought.

Earthlings is published by Granta. Thanks to the publisher for the review copy. 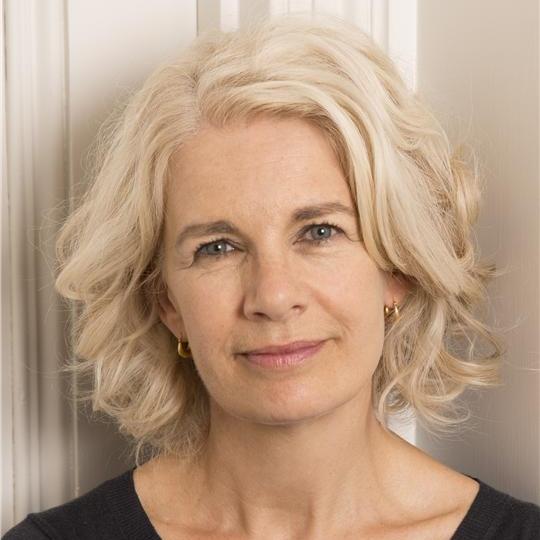