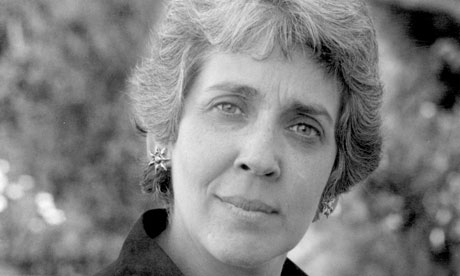 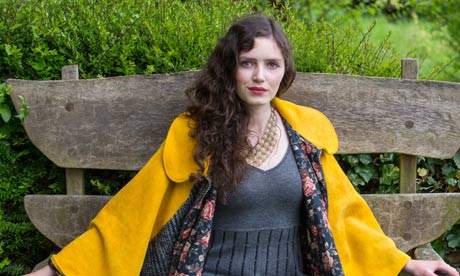 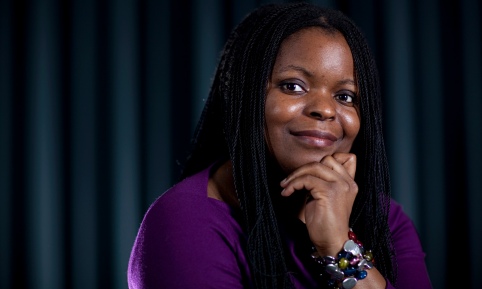 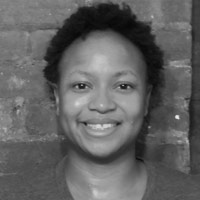 It’s been another grim week for news. There’s been some insightful commentary from a number of female writers on the big stories though:

Charlie Hebdo and terrorism was written about by Caitlin Moran in The Times; while in The Guardian, Natasha Lehrer wrote ‘The Threat to France’s Jews‘; Hadley Freeman covered the same issue alongside the UK’s antisemitism survey, and Suzanne Moore declared ‘Add faithophobia to my crimes: I have no respect for religions that have little respect for me‘. On Reimagining My Reality, Steph wrote ‘Charlie Hebdo, freedom of speech, and male privilege‘ whilst on Media Diversified, Cristine Edusi wrote, ‘Ongoing terrorism in Nigeria is not a novel, the use of children as human bombs is #WeAreAllNigeria‘.

The Stuart Kerner case was commented on by Janice Turner in The Times; Gaby Hinsliff in The Guardian, and Antonia Honeywell on her blog.

And if that’s all made you thoroughly miserable/angry, here’s Sophie Heawood on Clooney’s Golden Globes speech and her daughter’s first day at nursery and Hadley Freeman on ‘How Amy Poehler and Tina Fey made the Golden Globes the first feminist awards ceremony‘ both in The Guardian.

Speaking of award winners, Hilary Mantel’s having another moment with the BBC television adaptation of Wolf Hall beginning this week. She’s in The Guardian, writing about the TV version; while John Mullan, also in The Guardian, profiles her ‘strange and brilliant fiction‘, while Kirstie McCrum tells us ‘What TV series like Wolf Hall can teach us about history‘ on Wales Online.

Joan Didion’s stint as a model for Celine has also been big news again this week. Adrienne LaFrance writes about fashion and loss in Didion’s work for The Atlantic; Molly Fischer tells us ‘Why Loving Joan Didion Is a Trap‘ on The Cut; Lynne Segal talks about ‘Invisible Women‘ in the LRB; Haley Mlotek declared ‘Free Joan Didion‘ in The Awl and Rachel Cooke says ‘That’s so smart‘ in The Observer, while Brainpickings revealed ‘Joan Didion’s Favorite Books of All Time, in a Handwritten Reading List‘.