This week, there’s been lots of discussion on my Twitter timeline about an article by Joanna Walsh, writer and creator of #ReadWomen2014 on ‘Why must the “best new writers” always be under 40?‘ prompted by Buzzfeed’s ‘20 Under 40 Debut Writers You Need to Be Reading‘. Traditionally, these lists have disadvantaged women who, for a number of reasons, often publish their first novel later than many men. So, although it’s arbitrary/silly, this week’s top slot is going to pieces by or about those who published their first book at 40 or over.

We have Linda Grant (first novel published at 44) on why she’s hooked on the Serial podcast in The Guardian; Joan Chase (47) in her own words and Amy Weldon on her both on Bloom, a site dedicated to writers whose first major work was published at 40 or over; Ruth Graham tells the true story of Laura Ingalls Wilder (65) on Slate; Alexander Chee looks at Penelope Fitzgerald (59) via Hermione Lee’s biography of her on Slate; there are interviews with Lissa Evans (42) on the One More Page blog, Helen DeWitt (43) in BOMB magazine, Meg Rosoff (48) on Rebecca Mascull’s blog, Katherine Boo (48) on the theatre production of Behind the Beautiful Forevers in the Independent and Donna Douglas (40) on Female First; while Bobbie Ann Mason (42) has a new short story ‘Ready‘ on TNB Fiction and the first chapter of Summertime by Vanessa Lafaye (51) is up to read on One Book Lane; finally, you can find out why middle-aged women are dominated self-publishing according to The Guardian.

At the other end of the spectrum, writer Nikesh Shukla supports young writers in Bristol. They publish online magazine Rife. Here’s Sammy Jones’ ‘The Five Stages of Street Harassment‘ and Jess Connett on ‘Hidden WWI: Teenagers at War‘.

There’s also been more gender discussion. Time magazine added the word ‘feminism’ to a list their readers could vote on to ‘ban’. Roxane Gay responded in The Washington Post; Hannah McGill discussed gender depiction in Sci-Fi in The List; Jess Meacham critiqued Suzanne Moore’s column on selfie’s being anti-feminist and her use of Sylvia Plath’s poetry in ‘The Eyeing of my Scars‘ on her blog, while Non Pratt looked at gender representation in Young Adult books in We Love This Book.

And the woman with the most publicity this week is Amanda Palmer, whose book The Art of Asking was published on Tuesday. She’s in The Guardian following a live web chat; interviewed by Maria Popova of Brainpickings on YouTube; has written an article for The Independent and been interviewed in Billboard.

This week’s ‘Who is Elena Ferrante?’ piece is by Jane Shilling in the New Statesman 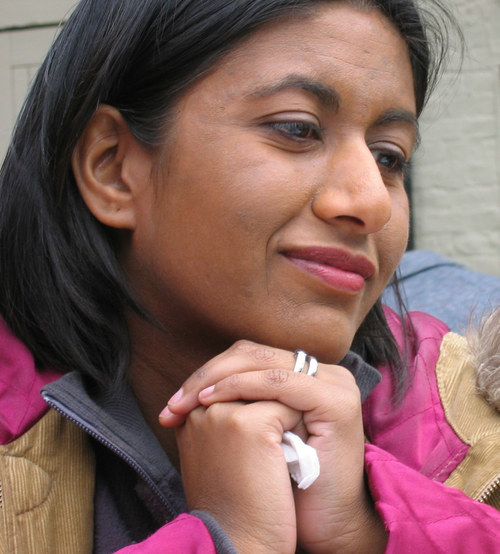