Congratulations to Ali Smith whose novel How to be both is this year’s winner of the Bailey’s Women’s Prize for Fiction. A fantastic choice.

A self-congratulatory pat on the back to the shadow panel too as we accurately predicted the winning book.

After hours of deliberation – during the reading of the longlist, the rereading of our shortlisted titles and over dinner – we have chosen a winner and it is:

How to be both – Ali Smith

We felt that How to be both is an impressive achievement, a major and significant piece of writing. We all particularly enjoyed the ‘modern’/George section: the way Smith plays with language; the ambiguities that she writes into the narrative (this is, of course, also true of the ‘historical’ section), and the way the George section is illuminated further by the Francescho section (we felt that the George section was stronger than the Francescho section but enjoyed the way they played off each other). As an interesting aside, we all commented on the scene where George and Helena play with the shopping trolley in the car park – such a vivid piece of writing. How to be both is a worthy winner.

We thought it would be interesting to reveal the process we went through to find our winner – it’s something that fascinates us about prize juries – oh to be a fly on the wall!

We’ve had a discussion group set up since the longlist was revealed and we’ve posted regularly as to what we thought about the books as we were reading – there were some brilliant (and sometimes very heated) discussions.

Shortlisting, however, was a lot simpler than we thought it would be. There were five books that the majority of us agreed on. The sixth slotted into place very quickly from the remaining books that two or more of us had put forward as worthy of a place on our shortlist.

When it came to deciding a winner, we met in person (see photo. Dan unfortunately couldn’t join us so made his wishes known and they were taken into account at every stage). We had a very lengthy discussion talking about each of the books on our shortlist – pros and cons – where we agreed and disagreed about their qualities. At the end of the discussion, there was only one book we could agree wouldn’t be our winner.

We decided that we’d each list our top two books – unranked – to see if there was commonality there. It was clear at this point that How to be both featured in five out of six of our top two books and we had our winner.

I think what’s also interesting here is that How to be both was half of the panel’s top book – the other half of the panel named The Country of Ice Cream Star as their top book. I mention this not just because I personally love that book but because we felt that the achievement of Sandra Newman in creating a world so fully realised, using a created dialect and taking us along – making us care for Ice Cream Star and her quest – deserved to be acknowledged.

Shadowing the Bailey’s Women’s Prize for Fiction with five fantastic people and passionate readers has been a brilliant experience. We hope you’ve enjoyed following it as much as we enjoyed taking part.

You might have seen on Twitter (or the social media platform of your choosing) that the Bailey’s Prize has been hosting book clubs in some UK cities. They’ve also been asking friends, partners and mothers and daughters to share the book written by a woman they’d most like the other to read.

To support this initiative, they’ve produced The Brilliant Woman’s Guide to a Very Modern Book Club. Which, as it suggests in the title, has lots about book clubs and also a guide to the six novels shortlisted for the 2015 prize.

If you want to read the guide, you can pick one up in Whistles stores or there’s an ebook version available. Which you can read by clicking this link or if I’ve managed to do this correctly, should be underneath this bit of text. Enjoy!

Twenty books, five weeks, six readers and a lot of discussion later (some of it heated – ask six passionate readers how they each feel about a book and prepare to stand back!), here’s the Shadow Panel’s choices for the shortlist. (In alphabetical order by author.)

If you click on the books, they will take you to my reviews. My reviews of all the longlisted books are linked to here. Let us know what you think of our decisions. The official shortlist is announced tonight across all the Bailey’s Prize social media channels at 7.15pm. 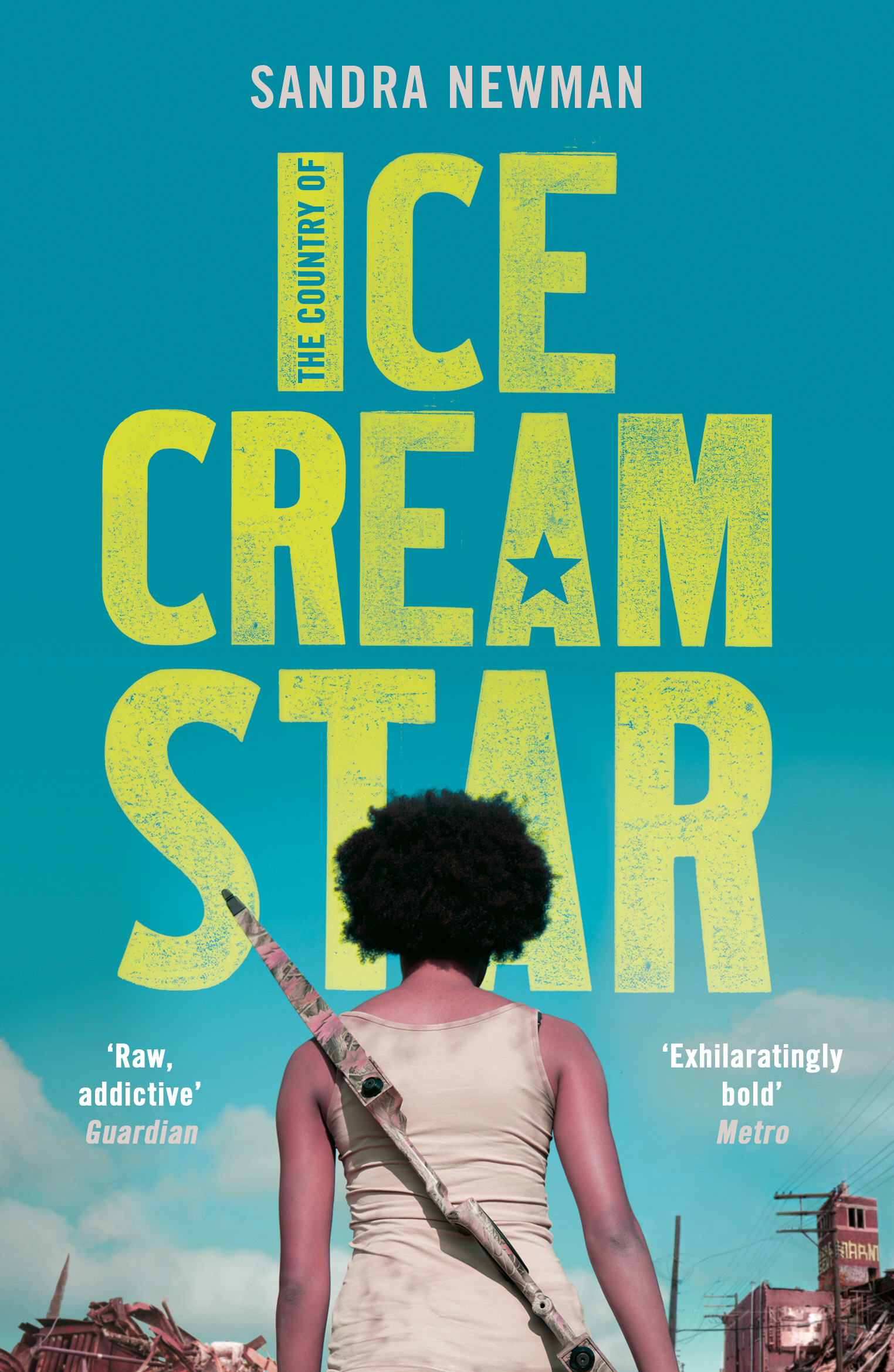 I am absolutely thrilled to announce that this year I won’t be shadowing the Bailey’s Prize alone. Oh, no. I’m joined by five fantastic bloggers/writers/bookish people who all will be posting, tweeting and discussing the books longlisted for the prize on Tuesday. Here’s a short guide to each of us:

Naomi Frisby blogs about female writers at The Writes of Woman. She is currently writing a novel and working towards a PhD in Creative Writing at Sheffield Hallam University. Twitter: @Frizbot

Eric Karl Anderson is an American-born writer who has lived in London for over a decade and runs the book blog www.LonesomeReader.com. He’s author of the novel ENOUGH which won the Pearl Street Publishing First Book Prize. He’s also keen on baking and watching disaster movies. Find him on Twitter @LonesomeReader

Antonia Honeywell is a teacher, a writer and an avid and promiscuous reader. Her debut novel, The Ship, a haunting dystopian fable for our times, is published by Weidenfeld and Nicolson. www.antoniahoneywell.com Twitter: @antonia_writes

Helen Stanton’s day job is a solicitor but she has always been an avid reader. She reads mainly ‘literary’ fiction but does stray into nonfiction from time to time, mainly social history and politics. She also reads Francophone fiction in French. Just over a year ago, she started a blog MadAboutTheBooks on which she reviews some of the books she reads. She enjoys engaging with other bibliophiles on Twitter and in the blogosphere. Her favourite book is Middlemarch. Twitter: @Helannsta

Daniel Lipscombe’s life pretty much revolves around books. He is an event programmer for a book festival, he writes about them for various online places and he is a freelance fiction editor. He occasionally blogs about them, when he finds time, but usually he just ends up reading another book instead. https://utterbiblio.wordpress.com
Twitter: @utterbiblio

Paola Rucocco: A bookish child (or po-faced pedant, depending on whom you speak to), I was discouraged by my oh-so-sensible parents from studying English and opted for Computer Science – a ‘proper’ subject – instead. But you can’t keep a would-be writer down and I segued into technical authoring before finally plucking up the courage to try my hand at fiction. The years passed, I acquired an agent but no publisher, a bad Twitter habit, and no money whatsoever. Maybe my oh-so-sensible parents had the right idea after all. Twitter: @paola_ruocco

Paola is currently away travelling but she’ll join us on her return later this month and will be blogging on readwritehead.

I hope you enjoy the discussion and join in, we’d love to hear your thoughts when the judging process gets underway.