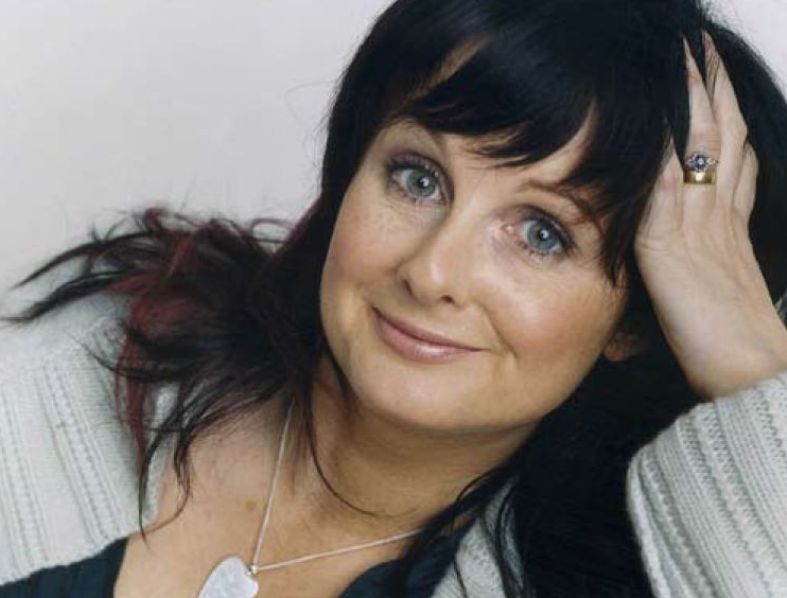 ‘Everyone has to live the life they have, don’t they? It doesn’t matter if it’s fated to be that way or if it just happens. You can’t say you have no responsibility for doing what you do. Even if you have no control over your life, you should live like you have a choice.’

The Amber Fury opens with our protagonist and narrator, Alex, about to be questioned by lawyers. Alex has been working in a Pupil Referral Unit (where students who have been excluded from mainstream school go) in Edinburgh. We are aware from the first pages that they have done something ‘monstrous’ although we are not told what that thing might be.

Alex is a mess. She’s left London on a whim, following the death of her fiancé, Luke, and her grief is still very raw:

I listened to them talk, but I only heard part of what they were saying, because I was so consumed with carrying the weight of Luke. My lungs felt tight with it sometimes. The world was heavier without him in it, and slower, and darker, and it took energy, actual physical energy to move through it. And I didn’t want to let go of it, either. What other way did I have to keep him real? Carrying his dead weight was better than forgetting him. Grieving was better than waking up to realise I couldn’t remember which of his eyes had the brown fleck in it.

Although Alex hasn’t taught since completing her PGCE three years previously, she’s been offered the job because Robert, the head of centre and her ex-university drama tutor, thinks she can inspire these students who ‘can be right little fuckers’. Alex teaches several classes but the novel focuses on the fourth years – five fifteen year olds.

The class consists of Jono, Ricky, Annika and best friends Carly and Melody. Carly is always immaculately made-up; Melody is deaf, which she sometimes uses to her advantage but she’s also eager to please. Annika, is frosty and seemingly permanently annoyed that her father’s job has meant they’ve had to leave Stockholm to live in Edinburgh. Ricky, barely literate and numerate, lives with his grandparents and Jono is obsessed with computer games. Alex is supposed to do dramatherapy with them but they’re quick to point out that they’re sick of making collages and talking about their own lives and feelings.

‘I mean it,’ she [Annika] said. ‘I don’t want to be…twenty, and not know more that I know now…If you’re so qualified, teach us something. Otherwise it’s all just,’ she looked back at Jono, ‘fucking collages.’
‘OK. Do you all feel that way?’ I asked.
They nodded.
‘We’re not stupid,’ Carly said. ‘We can do anything they do in normal schools.’

Alex buys a stack of plays and between them they choose one to begin with – not Shakespeare, nothing English, nothing with Keira Knightly in – they settle for Oedipus the King, a selection that leads them through several Greek tragedies, through which they begin to consider some of the universal themes of literature and life.

The other task Alex asks them to do is to keep a diary of something they’ve ‘learned, or noticed or thought or felt’. They’re not required to show the diary to anyone so as far as Alex and we are aware, the only student who writes one is Mel. Alex knows this because Mel tells her; we know because we get to read it, giving us a different view of Alex and the students.

The Amber Fury is a clever, tightly-plotted, engrossing read. The characters are fully-rounded and their behaviour – particularly that of the students, which could so easily have stereotypical – is convincing. My only niggle was that I’d worked out who the culprit was and what they’d done about fifty pages before it was revealed. However, this was tempered by the motive which I was completely wrong about (it was much better than my suspicions) and the novel’s excellent ending. Natalie Haynes has written a brilliant debut; I look forward to reading more of her work.

Thanks to Corvus/Atlantic Books for the review copy.