Last May, I posted my first video interview. It was with debut novelist Olivia Sudjic and we discussed her debut novel Sympathy. I’m reposting the interview today, along with my review of the book, to celebrate the paperback publication of the novel. Pushkin Press have also kindly given me three copies of the book that are available for you to win. Scroll down to find out how to enter. 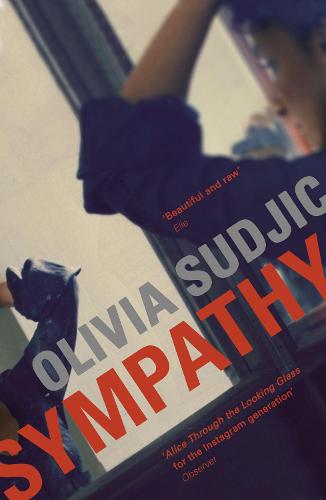 To be in with a chance to win one of three copies of Sympathy by Olivia Sudjic leave a comment below. Entries are open until 5pm (UK) Sunday 29th April. The giveaway is open to readers in the UK only. The winner will be drawn at random and notified as soon as possible after the close of entries.

And the winners, via a random generator, are: Marian Ryan, ebookwyrm and Nia. Please check your email. Thanks to everyone else who entered.